Rosie and the Holy Spirit

Rosie and the Holy Spirit

About 30 minutes ago I had to kill a chicken.  “How can you do that?” I’ve heard from people, as I’ve had to do it several times before.  “Well, I hold her tenderly, thank her for all the delicious eggs she gave us, then I break her neck.”  It’s never easy.  This time it was especially hard because this was Rosie, the only chicken I called by name.  She was the only one I could distinguish from the others.  She was dark red, and had a cool light beige stripe on her left wing.  When we bought our house two years ago, it came with 22 hens, a guinea fowl, and a widowed Mallard duck I named Trump.  Donald Duck Trump who messes with the ladies J In truth, he was the rooster we didn’t have, caring for his brood. 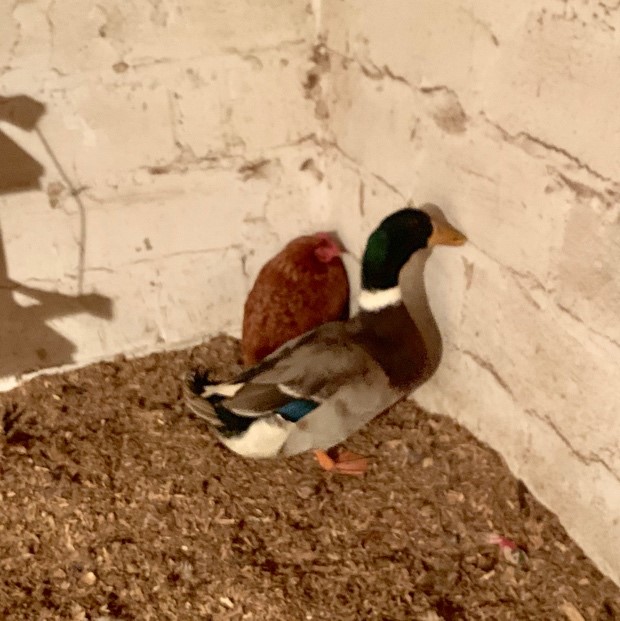 Last night when I closed them in, Donald was sitting next to Rosie who, instead of roosting with her sisters, was sitting in the corner of the henhouse looking, clearly, old and ill.  I hate killing chickens.  Rosie made the decision easy for me because she was suffering.

I have become keenly aware of how different the animal world is from humans, born of Adam, Imago Dei, with the Spirit of God giving us life.  We would never (in this country) consider putting our grandmother out of her misery.  Why?  Because we believe in the dignity and sanctity of life for we who have the Spirit of God who gave us life.  But Rosie was a chicken.  I loved her especially because I could identify her, but I didn’t feel wrong ending her life as an act of mercy.

Again, she made it easy for me.  Usually chickens twitch and move for a while after they have no source of life, after their head is separated from their spinal cord.  Rosie rested in death right away.  Kaiya, my dog, wailed from behind the back door because she just knew something was amiss.  In the distance I could hear the howling of coyotes reminding me that I still had 9 hens who were entrusted to my care.  I definitely didn’t feel like it, but since they needed water I trudged the 50 yards from the well to the coop with frozen hands to give them the water they needed.  God gave Adam the charge to care for His creation and in this tiny little way I pushed through frozen fingers to bring my remaining 9 hens, Donald Duck Trump, and the guinea fowl (whom I named Brian), the water they needed.

I certainly didn’t intend to write about this as my meditation about the Holy Spirit’s role in my life as shown in Ephesians.  But God in His sovereignty allowed Rosie to show me how much the Father has blessed me by giving me His Holy Spirit.  I am Imago Dei, unlike Rosie.  My life has dignity and value unlike all the vast “other” of His Kingdom.  God breathed His Spirit into Adam, and by extension to me.  This Spirit, who prepared the vast unknown for Creation, has been given to me.  This is a profound mystery!  God cares for His creation; for the sparrows who drive me crazy by eating all the bird food I provide for the pretty Cardinals and Blue Jays and make nests in my henhouse, yet how much more does He care for me? 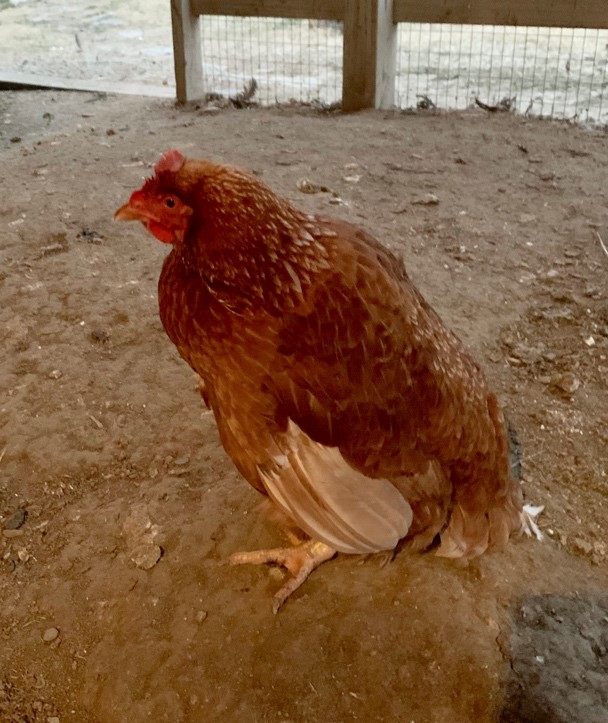 He loved me and chose me to be holy and blameless in His sight.  This is only possible because of Christ, who through His death paid the debt for my sin so I could be holy and blameless in His sight. And what’s even more astounding, it gave Him great pleasure to do it. He showered His kindness on me, adopting me into His family.  Sweet Rosie was just a chicken, but I loved her.  I recognized her.  I called her by name.  But that pales in comparison to how the Father feels about me.  He purchased my freedom with the blood of His Son and forgave my sins.  He showered His kindness on me.  He didn’t do this for Rosie, even though she was the cutest and most recognizable of my flock.  He did it for me because like Adam and Eve, I have been made in His image, and to my shame, have sinned.  Yet He still identifies me as His own and because of the terrible sacrifice of His Son, gives me the hope of an inheritance, guaranteed by the seal of the Spirit.

As stupid and simple-minded as it may seem, Rosie showed me in an earthly way how profound the love of the Father is for me.  He loves and cares for His creation and he bestowed on us the task of caring for His creation and His creatures.  But His love and redemption of me is a special and indescribable gift.  Rosie is “laid to rest” in a big plastic trashcan.  I will receive an inheritance purchased by God’s Son, to rest in his Kingdom, a sister of Jesus, to glorify the Father as long as I breathe on this earth, and for eternity. 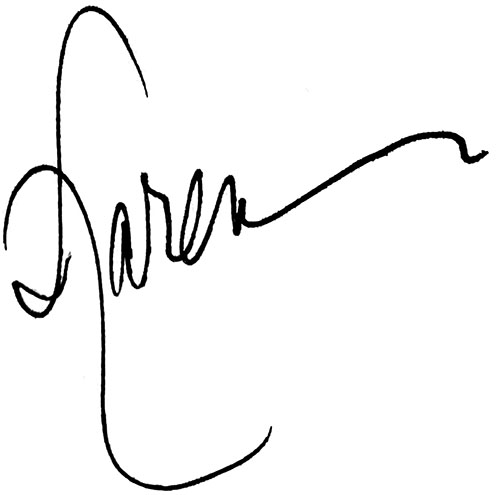